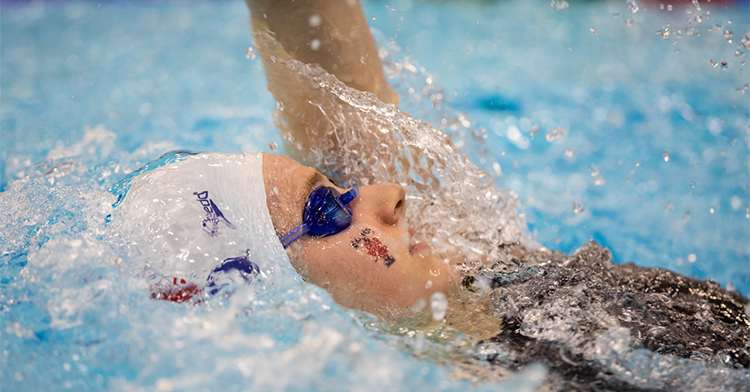 While Latvia hosted the event, the Estonians dominated the action in Riga. The event, which replaces Estonia’s national championship event, is a FINA-approved Olympic qualifier.

Gold was the star of the meet on the women’s side, winning 4 individual events. That included the 200 IM, where her swim of 2:18.65 undercut the former National Record of Anna-Liisa Pold, who swam 2:19.46 at the 2009 World Championships in the height of the supersuit era.

Gold also holds the long course Estonian Record in the 200 back, plus 3 individual short course and 2 long course relay records.