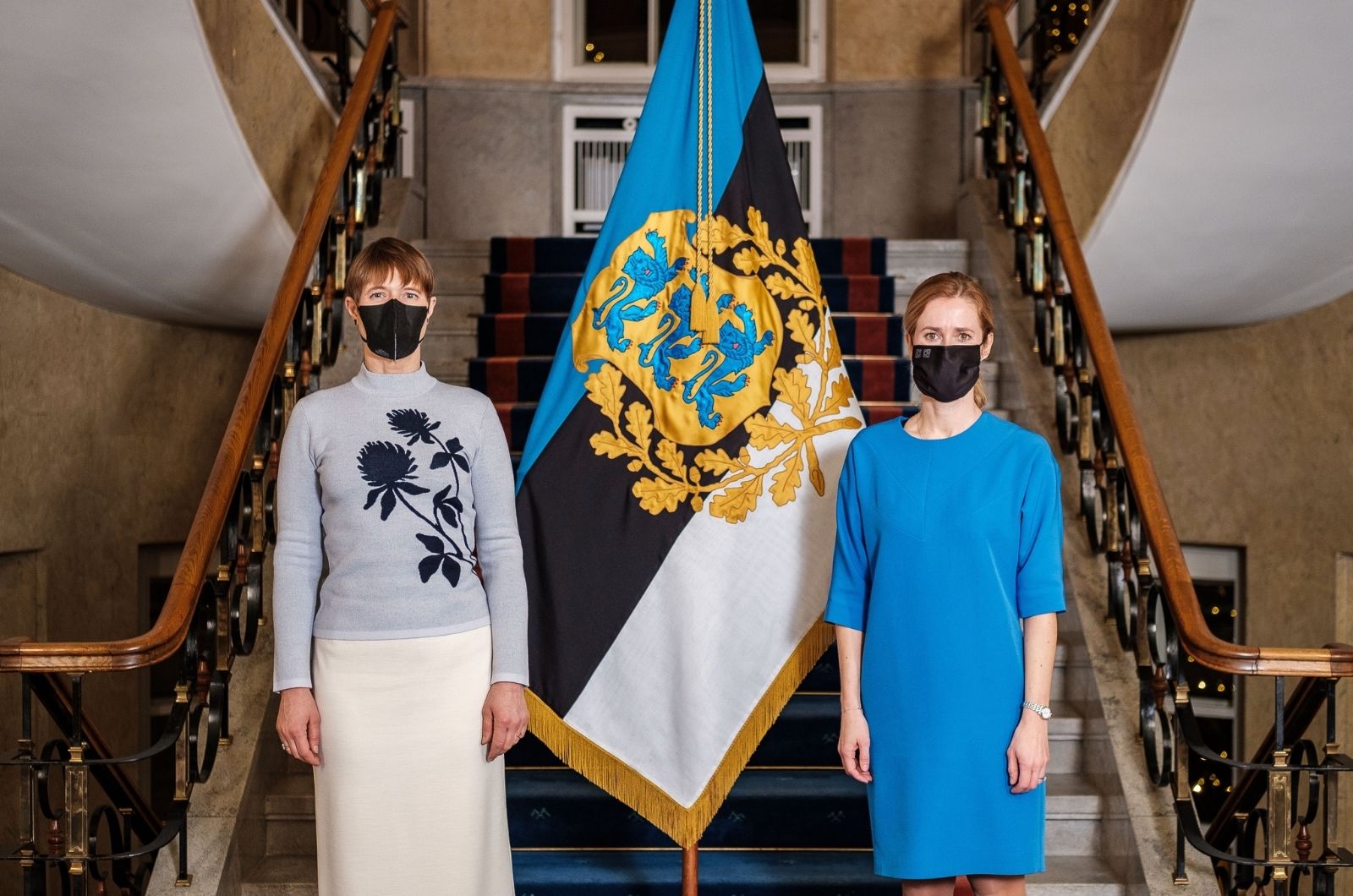 Estonia becomes only country in the world run by elected women

Estonia has become the only country in the world with an elected female president and female prime minister.

The other three countries with a female head of state and head of government are New Zealand, Denmark, and Barbados, all with a queen and a female prime minister.

The new coalition of Estonian government is led by leader of the Reform Party Kaja Kallas, a former member of the Estonian parliament Riigikogu and a former Member of the European Parliament.

Kersti Kaljulaid is the first female President of Estonia since 2016. President Kaljulaid is a champion of the liberal market economy, a relentless global advocate of the digital economy and cyber security.