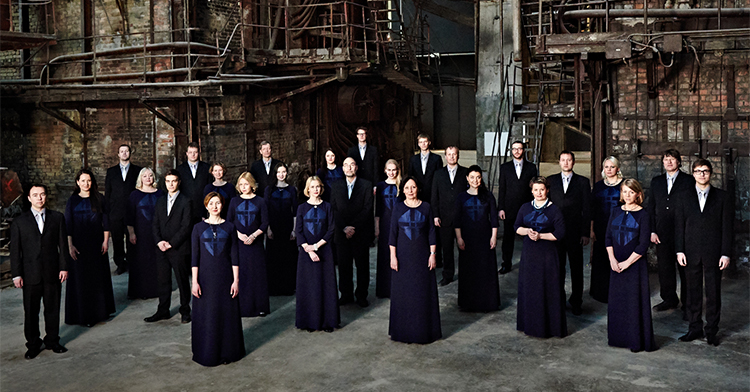 The Estonian Philharmonic Chamber Choir (as well as conductor Kaspars Putniņš and chorus master Heli Jürgenson) have been nominated for a 2022 Grammy Award for Best Choral Performance.

The nomination is for the album 'Arvo Pärt: Seven Magnificat-Antiphons & Alfred Schnittke: Choir Concerto / Three Sacred Hymns'. The album was recorded at Niguliste Church in Tallinn.

The Estonian Philharmonic Chamber Choir has been named by the BBC Music Magazine as one of the ten best choirs in the world.

The group has has been nominated for numerous Grammy Awards, and has won the Grammy Award for Best Choral Performance twice: in 2007 and in 2014.