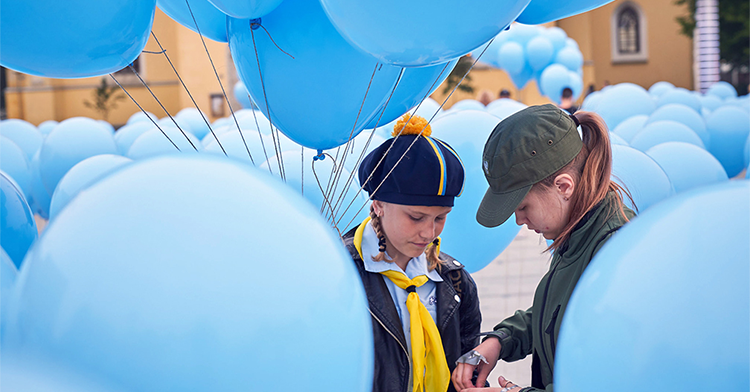 Every year, Estonia commemorates the anniversary of the June 1941 Soviet deportation with a national day of mourning on June 14th.

On 14 June 1941, and the following two days, over 10,000 people (including entire families, over 5,000 women, and over 2,500 children under the age of 16) were rounded up and packed into railroad cattle cars without trial or prior announcement by the Soviet secret police and deported to Siberia and other hinterlands in the Soviet Union. Only 4,331 persons returned to Estonia. Similiar deportations occurred simultaneously in the other Baltic states.

Fearing further deportations, reprisals and the terror of the first Soviet occupation, the June 1941 deporatation motivated a major wave of refugees to leave Estonia, mostly by ships over the Baltic Sea in late 1944 when the Soviets reoccupied Estonia.