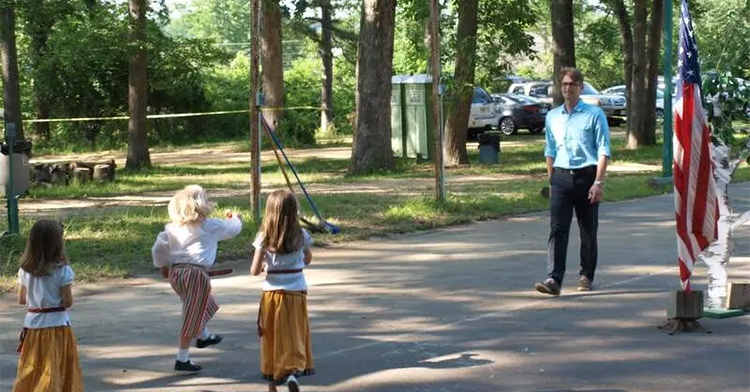 Five interesting facts from the survey of Estonians communities abroad

How do Estonian people living abroad think? What are their attitudes and expectations towards the Estonian state? The Ministry of Foreign Affairs recently presented a study in which thousands of people around the world participated. Here are five interesting nuances from the hundred-page report.

2. Estonians across the border send hundreds of millions of euros to Estonia every year. In 2018, 387.5 million euros were received in Estonia. At the same time, only nine percent of respondents regularly sent money to Estonian accounts. A fifth of the respondents make money transfers in special cases.

3. It seems to people across the border that too much of the diaspora policy is focused on promoting return to Estonia. According to them, too little attention is paid to the possibilities of supporting the homeland while living far away, for example through knowledge, skills or social capital.

4. However, some of the people interested in returning suffer from a lack of information and cannot search or find the necessary information in the maze of e-Estonia. There is a longing for a portal where all the information needed for a foreigner would come together.

5. Despite the obstacles, voters are quite active. Young people are the most vocal: among those up to 24 years of age, the percentage of participation in the elections is 60. The authors of the survey believe that the creation of a separate single-mandate electoral district that could elect its own representative should be considered.

Read more about the survey here.