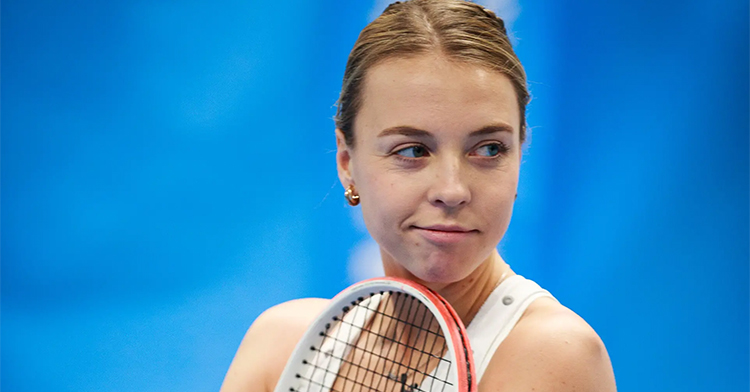 Although Annet Kontaveit's 12-match winning streak was snapped by No. 6 seed Garbiñe Muguruza, she still advances to the semi-final of the Akron WTA Finals Guadalajara as winner of the group stage, having previously defeated No. 4 seed Karolina Pliškova (Czech Republic) and No. 3 seed Barbora Krejcikova (Czech Republic).

Anett has also been involved with the Estonian diaspora, being a Campaign Ambassador for KESKUS, the new International Estonian Centre to be built in Toronto, Canada.

Watch the video below: