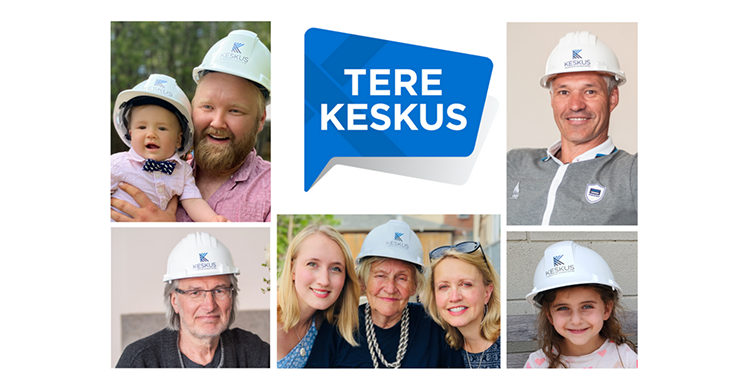 'Tere KESKUS' is a 3-day online fundraising campaign to help with the largest undertaking of its kind in the diaspora, KESKUS International Estonian Centre in Toronto. KESKUS will be a showcase that will serve as a beacon of pride for everyone with Estonian roots, wherever they live. The campaign takes place from June 21st to 24th, and KESKUS is inviting Estonians and their friends across the globe to join virtually to donate and enjoy free programming.

Each day, viewers will enjoy new Estonian music and entertainment, a culinary journey, special guest appearances and much more. The events will be broadcast on the Tere KESKUS campaign webpage.