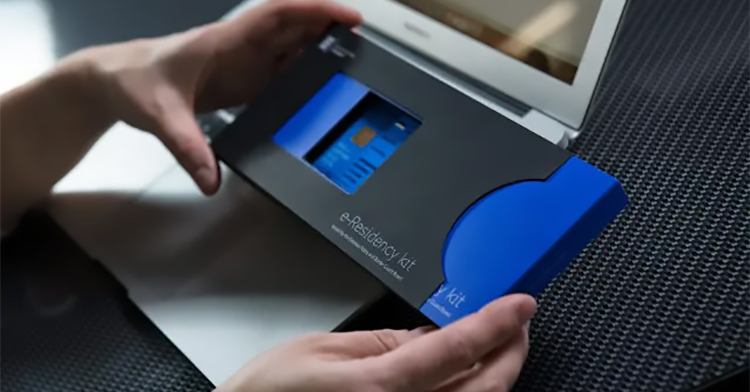 Companies set up by e-residents enrich the local business environment and enhance Estonia's image as an attractive destination for foreign investment, Minister of Entrepreneurship and Information Technology Andres Sutt (Reform) said according to an e-Residency press release.

"Our e-Residency program empowers entrepreneurs from around the world by providing an opportunity to set up and run a business 100 percent digitally," Sutt said. "At the same time, international businesses and talents introduce new skills and knowledge to the Estonian business space, thereby contributing to the development of local companies and improving their global competitiveness."

Estonia's e-Residency program was launched in December 2014 with the aim of providing foreign nationals secure access to digital services offered within the Estonian e-governance ecosystem. To date, Estonia has registered more than 90,000 e-residents, who have in turn established some 20,000 new companies.

In addition to the indirect economic impact, including growth among and investments into Estonian companies offering services to e-residents, the e-Residency program has also generated more than €90 million in direct revenue for the Estonian state budget, including €75 million in tax revenues.