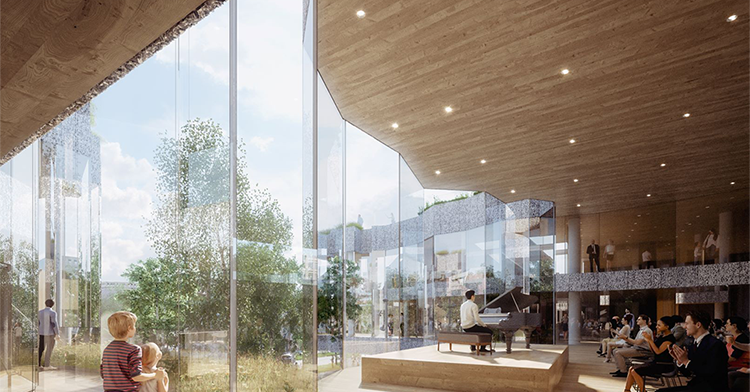 The name KESKUS, Estonian for “centre” and a combination of the individual words “KES=who” and “KUS=where”, lends personality and invokes curiosity. KESKUS was determined as part of a broader branding exercise, which has also led to a distinctive new logo. The logo incorporates the beautiful colours of the Estonian flag while lending a distinctive look and feel to the brand. 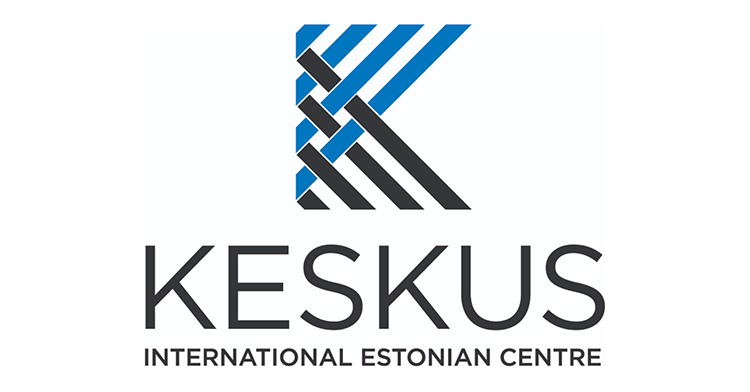 The new International Estonian Centre will consolidate the largest Estonian community in Canada. KESKUS aims to attract local community, events, businesses and organizations and be a foundation for Estonians and their friends not only locally but from around the globe. The 33,000 sq. ft. hub will be a vibrant gathering place for Estonians of all generations and backgrounds to connect, celebrate, and share Estonian culture and achievements with each other and the world. The opening of the Centre is slated for the back half of 2022.

The KESKUS ceremonial ground breaking will take place on April 7th at the KESKUS site at 9 Madison Avenue. Unfortunately due to current COVID regulations, participation is limited. Ambassador Toomas Lukk and Piret Lukk, and City of Toronto Councillor Mike Layton will be in attendance to mark this exciting occasion.

As we all wish every success for this project, we can quote Ambassador Lukk who said:...Head pealehakkamist meile kõigile.”

KESKUS, the International Estonian Centre in downtown Toronto, will be a dynamic hub showcasing our rich heritage and promoting Estonian innovation. It will be a vibrant gathering place for Estonians of all generations and backgrounds to connect, celebrate, and share our culture and achievements with each other and the world.

Located next to Tartu College and along the Bloor St Culture Corridor, KESKUS will serve the Estonian diaspora and the local Toronto community by consolidating services, community events and organizations into one location.