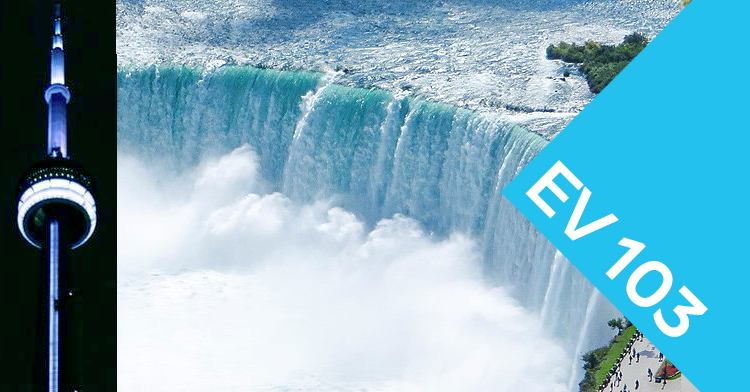 Niagara Falls to be lit blue, black and white for Estonian Independence Day

The Estonian Central Council in Canada has organized the lighting of Niagara Falls (one of the most spectacular natural wonders of the world) in blue, black and white to commemorate the 103 anniversary of Estonian independence. The lighting will occur at 10pm and can be viewed online here:
https://www.cliftonhill.com/niagara-falls/livecam

The CN Tower in Toronto (once the tallest freestanding structure in the world) will also be lit blue, black and white at the bottom of each hour on February 24th in honour of National Estonian Heritage Day in Canada and can be viewed here:
https://www.earthcam.com/world/canada/toronto/cntower/?cam=towerview

“The Estonian community is thankful that these two important Canadian landmarks will be part of our national celebration of Estonian heritage in Canada on February 24th,” said EKN president Kairi Taul Hemingway. “I hope that Canadians from coast to coast will join us virtually online to celebrate with us.”

The Estonian Central Council is a nationally elected Estonian organization representing all Canadians of Estonian heritage.