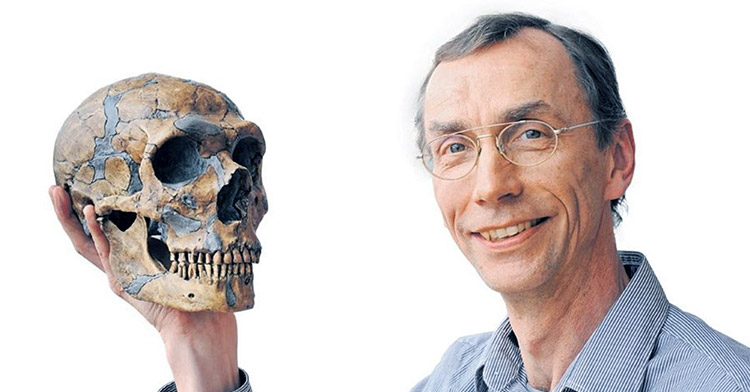 Nobel Prize in Medicine goes to scientist of Estonian origin

The Nobel Prize in Physiology or Medicine went to Estonian-Swedish paleogenomicist Svante Pääbo this year.

Pääbo and his colleagues proved for the first time that DNA can be extracted from human bones thousands of years old. He managed to extract DNA from a 2,400-year-old Egyptian mummy back in 1985.

In the following decades, Pääbo led efforts to map the full genome of Neanderthals. He also discovered a new species of human – Denisovans who lived at the same time as Neanderthals and modern humans.

In recent years, Pääbo has been studying, among other things, how to separate ancient DNA from silt and how gene variants characteristic of Neanderthals affect the development of the brain. The latter could help understand why modern man (Homo sapiens sapiens) managed to survive and Neanderthals went extinct.

Pääbo was elected a foreign member of the Estonian Academy of Sciences in 2019.

The Nobel Prize in Physiology or Medicine was first awarded in 1901. Since 2018, the Nobel Prize fetches 10 million Swedish kronas or €923,000, a gold medal with the bas relief of Alfred Nobel and a diploma.