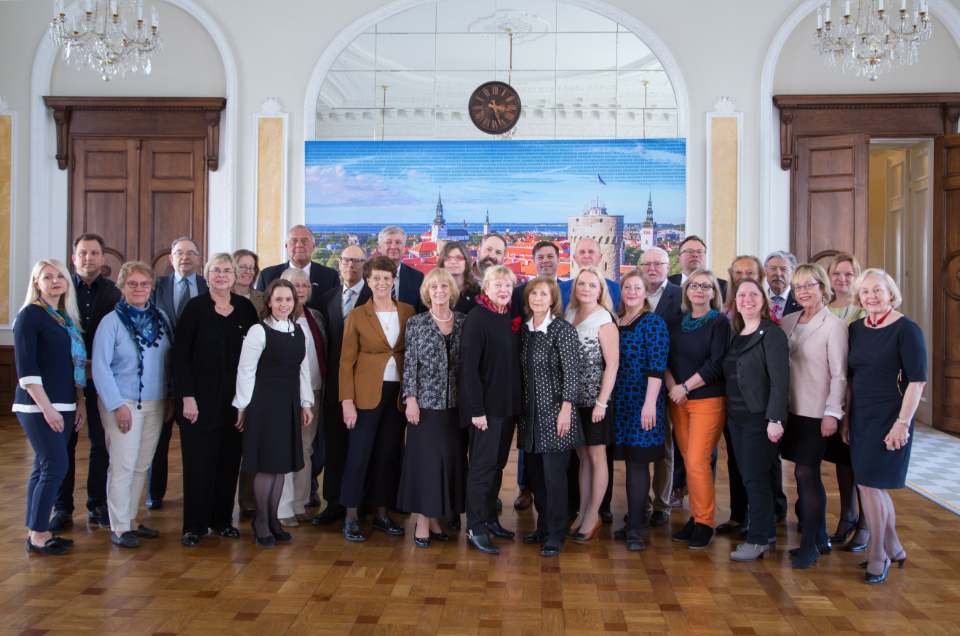 It is known that almost 20% of all Estonians live outside Estonia.

In connection with the formation of the new Estonian government, we would like to highlight the good and fruitful co-operation of ÜEKN with the Minister of Population Riina Solman and the government co-operation committee in developing the Global Estonian Program. Based on the experience of recent years, we consider it extremely important that the Minister of Population will continue to be a member of the Government of the Republic of Estonia and that the Government will approve and implement the forthcoming Global Estonian Program.

The Republic of Estonia should not give up the opportunity to continue close co-operation with compatriots living outside Estonia. We confirm that the World Estonian Central Council, representing the majority of organized Estonians abroad, wishes to continue cooperating with the Government of the Republic of Estonia and political parties and is ready to contribute to the unity and success of the Estonian state and people regardless of our different places of residence.