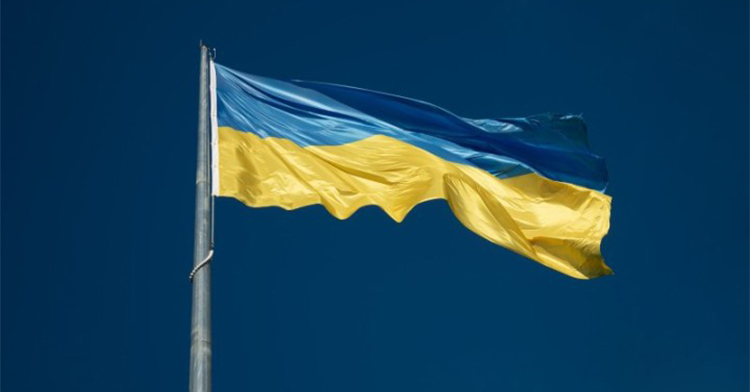 Almost 100 people who have fled the war in Ukraine arrived in Estonia on Monday by bus from the Polish-Ukrainian border.

The majority have come to stay with friends or family members already living in Estonia, the Ministry of the Interior said in a statement on Monday evening. Those without relatives will stay in Tallinn.

"Just as the Estonian people were once helped, it is now our turn to offer support to the Ukrainians fleeing war," said Minister of Social Security Signe Riisalo (Reform).

"The country is working together with local authorities and civil society and we are doing everything in our power to help."

Minister of the Interior Kristjan Jaani (Center) said the Police and Border Guard Board (PPA) have been communicating with and offering assistance to 270 Ukrainian citizens who have entered Estonia over the last two days.

"Among them are those who are already living in Estonia, Ukrainians passing through Estonia and also war refugees who want to stay here temporarily," he said.

The Social Insurance Board is providing round-the-clock psychological support while Tallinn is funding the first few nights of emergency accommodation.

Madle Timm, communications manager at the Estonian Refugee Council, said more buses will depart for the Polish-Ukrainian border in the coming days.

Ukrainian citizens can stay in Estonia without a visa and it is not necessary to apply for international protection on arrival.

Offers of support can be submitted to the Estonian Refugee Council here:

Last week, Tallinn, Tartu and Pärnu were preparing for the arrival of refugees. The government has previously said it can accept up to 2,000 people.