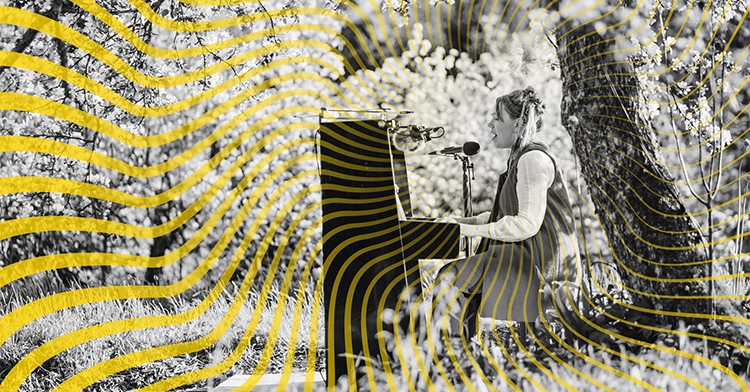 On top of the concerts,  a film screening of James and Maureen Tusty’s documentary “The Singing Revolution” will explain Estonia’s fight and path to freedom and independence through singing.