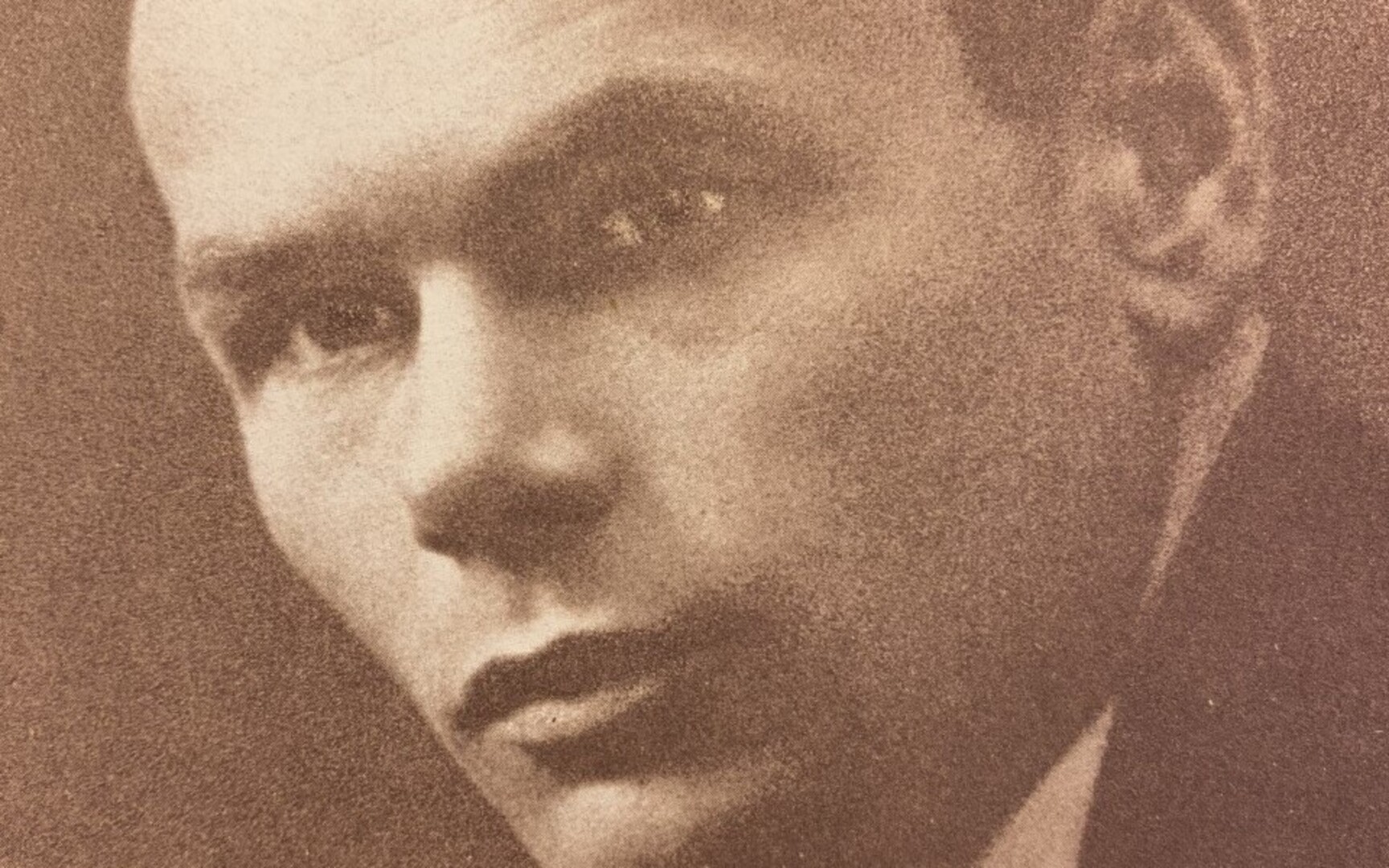 Named in celebration of the beloved Estonian poet best known for his writings that expressed such love for his homeland of Estonia, the Visnapuu literary award was first established in the United States in 1952. The tradition temporarily came to an end in 2007 with the passing of its founders.

The ERKÜ Visnapuu Auhind (EANC Visnapuu Award) will be awarded biannually, and the winner will be announced on January 2nd every other year. The first award will be bestowed in 2022. The award recognizes outstanding achievement in literature, prose or poetry, the arts, scholarly works, lifetime achievement, etc. in the realm of Estonia / the Estonian diaspora.

Works to be considered may be in Estonian and/or other languages, and may be published/presented in or outside of Estonia, although the award assigns preference to works from the Estonian diaspora community and abroad, and to works that highlight or express Estonian culture and/or history (publications, research, productions, etc.) to the world at large.

The purpose of the award is to introduce and showcase Estonia to the world, while also informing the public and community about the mission and the work of the Estonian American National Council in the realm of the preservation, promotion and fostering of the Estonian language and culture abroad (see www.estosite.org).

The EANC is pleased to revive this important award in collaboration with our two partners in Estonia: Eesti Kirjanike Liit, www.ekl.ee&nbsp;(the Estonian Writers’ Union, a professional association of writers and literary critics); and Luunja vallavalitsus, www.luunja.ee&nbsp;(the municipal government of Luunja, the village in Estonia where Henrik Visnapuu was born). Henrik Visnapuu´s descendant Andres Visnapuu has given EANC his support for the re-dedication of the Visnapuu award.

The winner will receive a cash award of up to $3,000 as well as a commissioned work of art by an Estonian artist. The first Call for Nominations is to be announced on January 2, 2021 – the 131st anniversary of Henrik Visnapuu´s birth. Deadline to submit nominations is April 1, 2021. Nominees may be put forth by individuals and/or organizations in Estonia, the United States, and abroad.

The Panel of Judges will select up to six (6) nominees by October 1, 2021. The first ERKÜ Visnapuu Award winner will be announced on January 2, 2022.

The award will be presented at an awards ceremony in the United States or Estonia.

The original Visnapuu literary award was instituted by the Worldwide Estonian Literary Society after Henrik Visnapuu´s death in New York, in 1951. The Henrik Visnapuu Foundation was established for purposes of the award on October 21, 1952.  The first contribution from Sweden originated from the proceeds of the Henrik Visnapuu memorial and from royalties earned from Visnapuu´s posthumously published memoirs, Päike ja jõgi. Since 1991 managers of the Visnapuu Foundation have included architect Herk Visnapuu and his family, Andres Visnapuu, Elmar Tampõld, Tõnu Parming and Mardi Valgemäe.

Visnapuu Award winners from 1952 – 2007 can be found listed in Wikipedia; until the early 1990s almost all award winners were expatriate Estonian writers, starting with August Mälk, Marie Under, and Karl Ristikivi, all the way to Elin Toona and Helga Nõu. 1983 was an exception, when the award was given to Annus Rävala (Helmut Tarand), who lived in Estonia, for his work ´Vorkuta värssid.´ Arved Viirlaid, Arvo Mägi and Bernard Kangro all received the Visnapuu award repeatedly. Upon the restoration of Estonian independence, the award was also bestowed on authors living in Estonia, including poet Hando Runnel in 1993, and historian Mart Laar (for his biography of Jakob Hurt, and other works) in 1997.

Henrik Visnapuu was born on January 2, 1890 in Helme parish, Estonia and died on April 3, 1951 on Long Island, New York. Henrik Visnapuu is one of Estonia´s greatest patriotic poets.

One of the most prolific and versatile of Estonian authors, Visnapuu authored more than 30 literary publications, including over 20 poetry collections, memoirs, plays, verse novels, poems, books of essays. As a government official, Visnapuu significantly influenced the cultural policy of the Republic of Estonia in the mid- to late 1930s, as well as in the 1940s during the initial occupation. Henrik Visnapuu´s primary contributions to Estonian literature are his love poetry and patriotic poetry, which have become literary classics.

Visnapuu together with Marie Under were the most influential poets in the literary group Siuru, which modernised the written Estonian language and raised Estonian literature to European and world literary standards.

Visnapuu spent his early days in Luunja, was a student at the Reola school and, later, a student at the Ropka school. In 1907 at Narva Gümnaasium Visnapuu passed his exam to become a primary school teacher and went to work at the local school. In 1913 he taught the Estonian language and literature at the Girls Gymnasium in Tartu. Visnapuu went on to study classical philology at Tartu University, and was a member of the Sakala fraternity. From 1935-1944 Visnapuu worked as a cultural advisor for the National Propaganda Office of the Republic of Estonia.

Visnapuu fled to Germany to escape the Soviet occupation in 1944 and emigrated to the United States in 1949. Henrik Visnapuu died suddenly after a heart attack in New York on April 3, 1951. He was 61 years old. Henrik Visnapuu was reburied in his final resting place at Metsakalmistu cemetery in Tallinn on June 26, 2018.