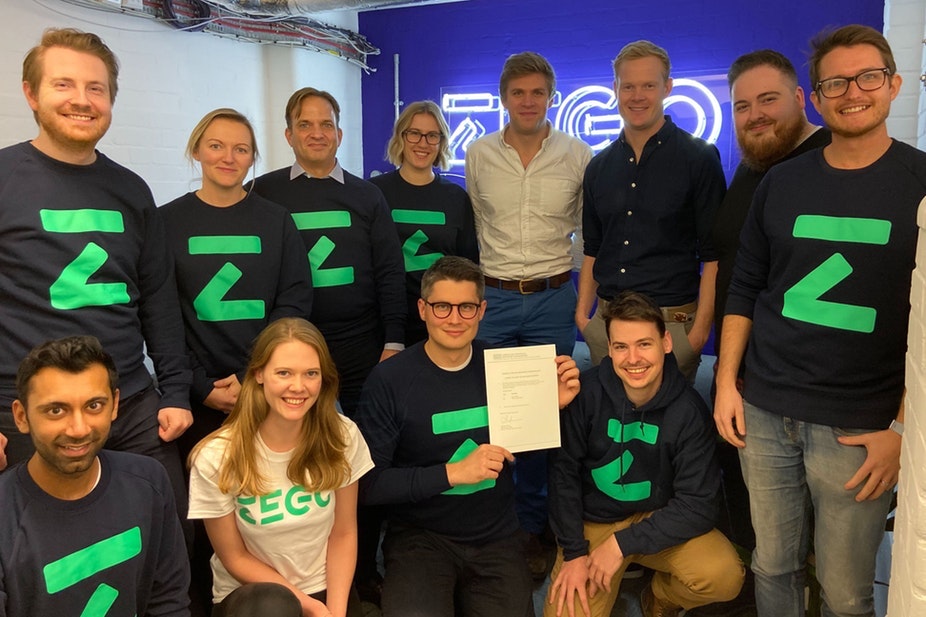 Estonia gets its sixth unicorn

In the world of myth a unicorn is an animal, usually resembling a horse, with a single horn on its forehead. In the business and financial worlds, a unicorn refers to a startup company with a value of over $1 billion.

Estonia is the world leader in unicorns per capita. Despite a population of 1.3 million people, the country has been the birthplace of six unicorns so far: Skype in 2005, Playtech in 2007, TransferWise in 2015, Bolt in 2018, Pipedrive in 2020 and Zego in 2021. That’s 4.6 unicorns per capita. And the time lag between the creation of each following unicorn is constantly decreasing.

The latest unicorn is commercial motor insurer Zego – a London, UK-based company that’s led and co-founded by an Estonian- having recently raised another USD150 million and is now valued at USD1.1 billion.

Estonian Sten Saar is one of the three founders of Zego. One of Zego’s investors is an  Estonian Taavet Hinrikus, founder of Wise (formerly TransferWise).