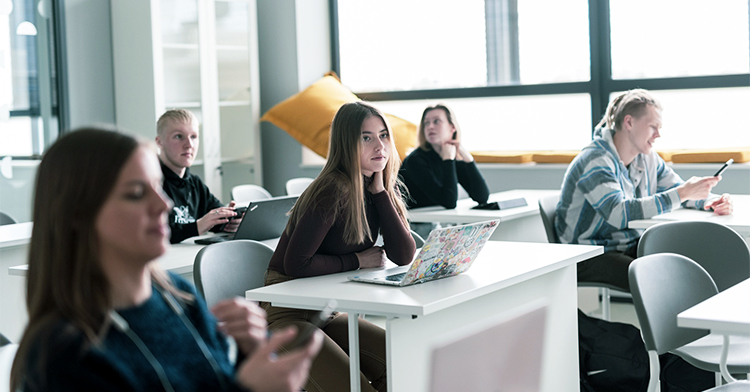 The Times reports that Estonia has Europe's best school system and is among the top three countries in the world for reading, maths and science.

"In Estonia children learn robotics from the age of seven and teachers use virtual reality to bring geography, chemistry, history and languages to life. This tiny former Soviet state has the best education system in Europe, according to the Programme for International Student Assessment, run by the Organisation for Economic Co-operation and Development (OECD).

Despite relatively low spending on education Estonia is among the top countries in the world in all three areas on which 15-year-olds are assessed: reading, mathematics and science. Its schools are also the best at promoting fairness and Estonian pupils are among the happiest in the OECD. Technology is one of the secrets of its success. Estonia, or e-Estonia as it likes to be known, sees itself as a start-up nation and 99 per cent of government services are delivered online. There are electronic ID cards as well as online voting and the government invested early to ensure that all schools had access to devices and a good internet connection."