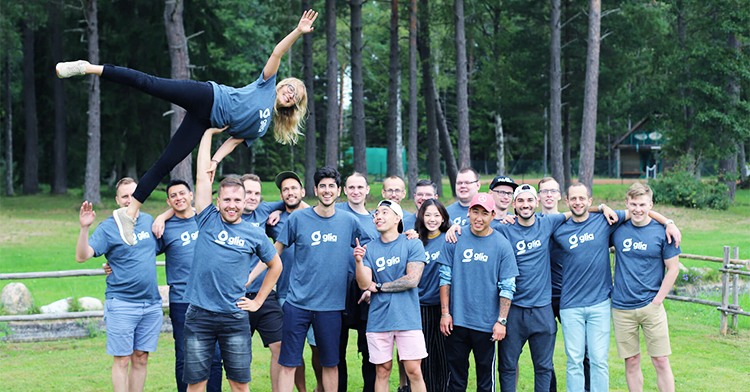 Estonia gets its tenth unicorn: Glia

The Estonian-U.S. digital customer service (DCS) startup Glia is now valued at over $1 billion (USD) after total raising a total of $152 million.

Unicorn is a term used in the venture capital industry to describe a privately held startup company with a value of over $1 billion.

Estonia is the world’s leader in terms of the number of unicorn companies per capita, with 7.7 unicorns per one million people.

Glia has offices in Tallinn, Tartu and New York City and posted growth of over 150 percent in 2020. The company had 98 Estonian staff in the fourth quarter of 2021.